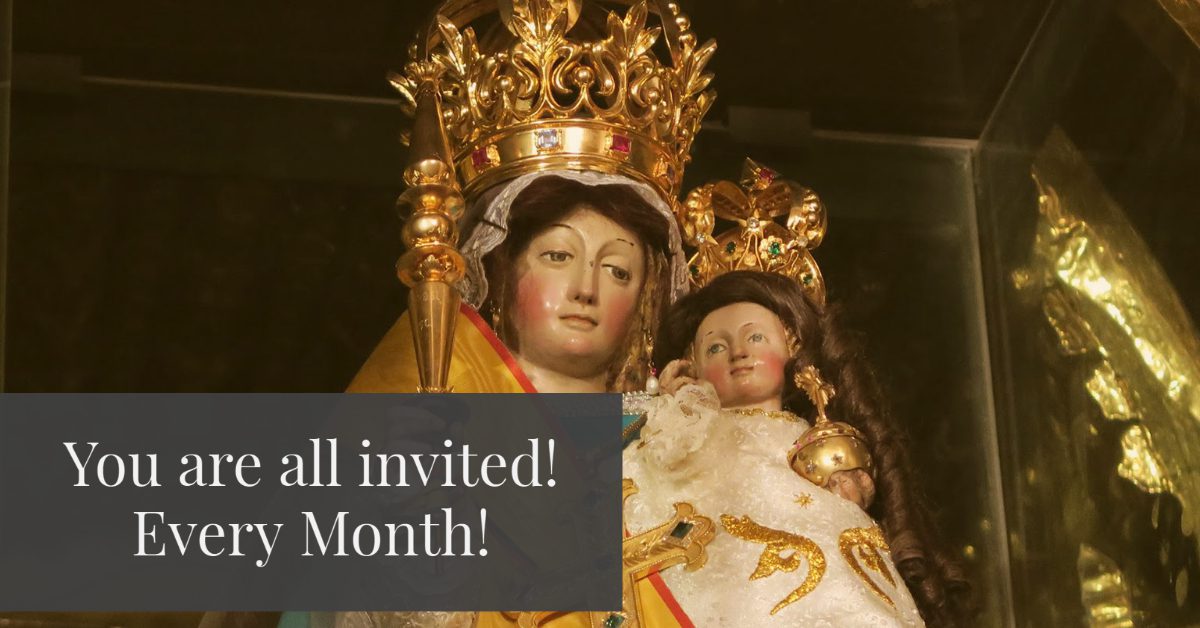 You are all invited! Every Month!

Our parish is blessed to have among us many Hispanics who have originated from different parts of South and Central America. Beginning this month, on the second Saturday, Father Vĳay and the Spanish Community will celebrate the feast of the Patroness of one of these countries. On August 7th, we will begin with Ecuador and celebrate our Lady of Quinche.

The mountain village of Quinche is located 30 miles from Quito, Ecuador. Its church has a 25-inch statue of the Virgin Mary dating from the 16th century. Legend tells us that the natives had an apparition of Our Lady and later saw her face in this statue and gave her the name “The Pequeñita” (The Little One). Popular devotion began in 1943, when the statue was crowned with over 3,000 people making their way on foot to Quito. In 1985, Our Lady of Quinche was declared Patroness of Ecuador, and its shrine, a national shrine.

Our feast will begin with the regular Saturday vigil Spanish Mass at 6pm, followed by a Procession of the Patron Saint of that particular nation, accompanied with traditional clothing and flags. After the procession on the church grounds, we will re-enter the church for Benediction. Following Benediction, there will be sharing of food native to the celebrated country in the Parish Center.

All are invited to share in these celebrations not only to support our Hispanic brothers and sisters but also to learn about their different customs, traditions.

← Previous Event Next Event →
You are all invited! Every Month! was last modified: August 7th, 2021 by Sacred Heart Catholic Church 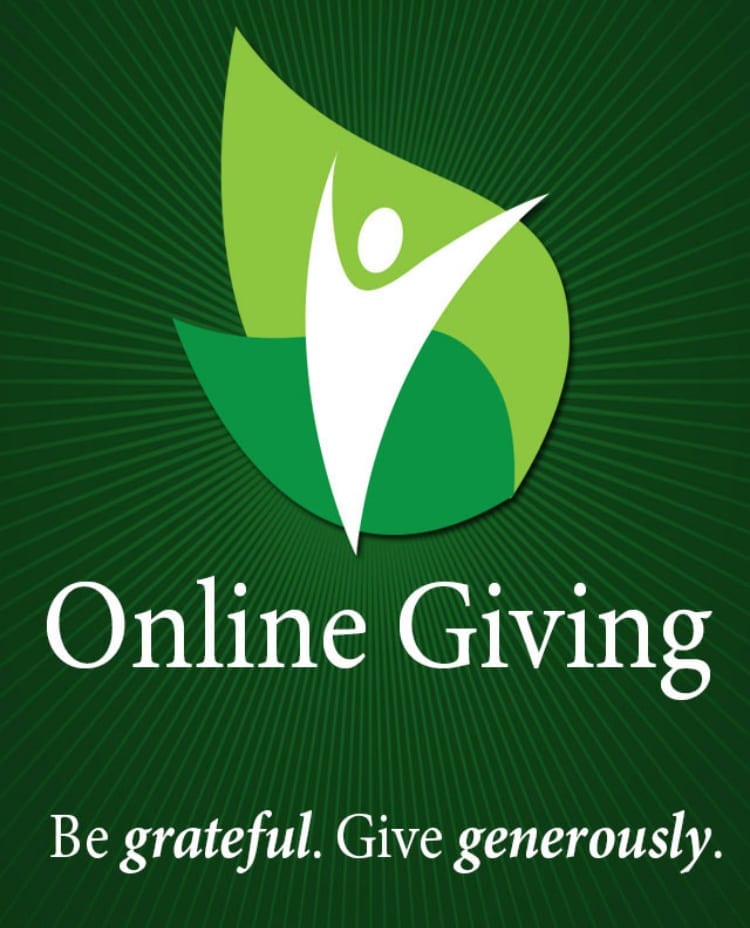